Should I Submit SAT scores, ACT scores, Both or Neither? 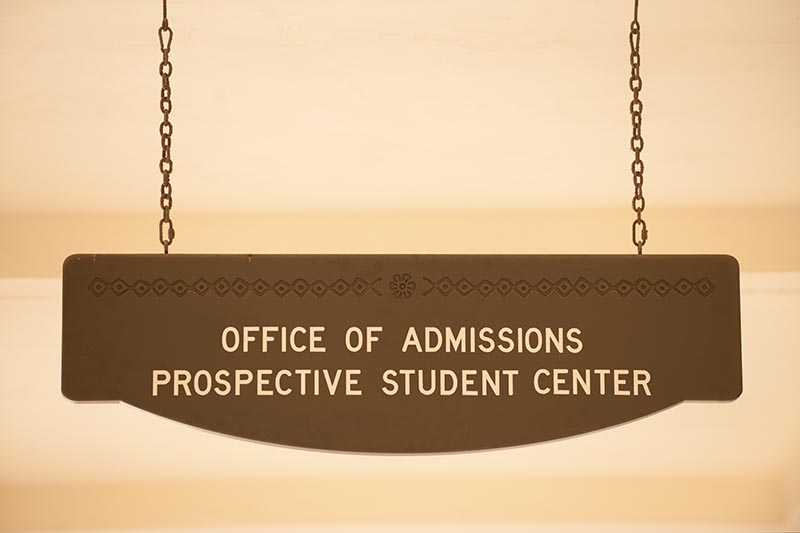 We have talked about the differences between the SAT and ACT.  More recently, we also talked about when to take the SAT or ACT. Another common question that we are asked by students and parents is whether colleges prefer one test over the other.

Do I need to take the SAT, ACT, or both?

Historically, the test that you were required to take was determined by the geographic locations of the schools to which you planned to apply.  The SAT, created by the College Board, was more widely used at schools on the East Coast and in California. The ACT, which is based in Iowa, was more widely used at schools in the mid-West and the South.  However, now schools will accept either test.

To parents that grew up on the East Coast and are accustomed to the idea that the SAT is non-negotiable if you plan to go to college, the idea of submitting only ACT scores can be unsettling. For one concerned parent, we called the admissions department at University of Virginia to ask if there was any preference given to submitting one test over the other.  UVA’s admissions office response was “No, and I don’t know of any college left that still does have a preference.”

The positive and negative in this is that there are choices.  The negative is that you have even more to think about as you go through the college application process in order to decide which test is the best fit.  But, the major positive is that you now have a choice to send the test that best showcases your strength.

Which scores should I send?

Most students take the SAT or ACT more than once so which scores should you send? Schools have different score reporting policies so it is best to narrow the list of schools to which you plan to apply and then  determine which scores to send.

To sum it up, the answer really rests on you.  Schools will take either test and, at times, no test at all.  If you need help determining which test is the best fit, always feel free to contact us.