How Many Times Can I Take the SAT? (and Other FAQ’s) 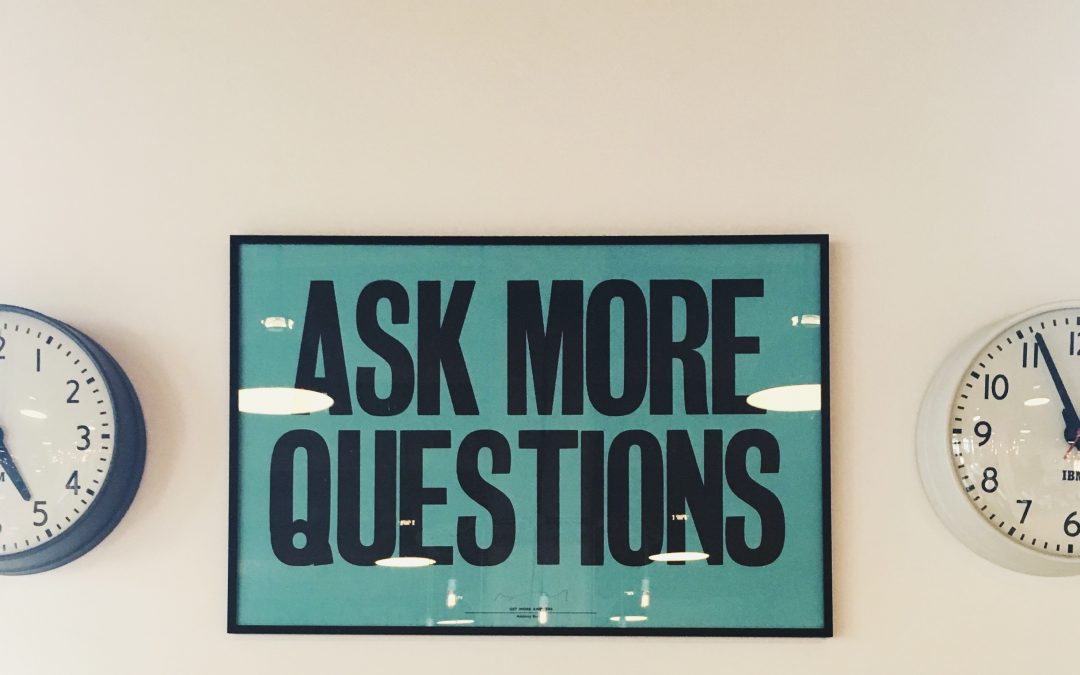 Now is the time of year that we’re getting a lot of questions from students and parents on the SAT and ACT. Below are answers to some of the most frequently asked questions.

How many times can I take the SAT or ACT?

There is no maximum number of times that a student can attempt the SAT or ACT. The SAT is offered seven times a year and the ACT is offered six times a year. That being said, you do not necessarily want to sit for every test that is offered.

For one, it is unlikely that you will see a large change in your scores from one test to the next unless you do significant prep between the tests. So, it makes more sense to space out tests by 2-3 months. For the SAT, it would make sense to take a test in December and then re-test in March.

Secondly, not only is it unlikely that you will see a significant change in scores but you will also get burnt out from so much testing and not see the scores you’d like as a result. Most students take the SAT or ACT 2-3x each: two attempts during junior year and one during senior year, if needed.

Which test should I take—the SAT or ACT?

Schools accept either test for college admissions so, from the standpoint of an admissions officer, there is no preference between the two tests. The best way to determine which test to take is to try a practice ACT here and a practice SAT here. Then, compare the scores to each other using the concordance chart or score converter . This will help you better understand which test is showcasing your strengths and on which test to focus your prep.

In general, with the new SAT, there are fewer differences between the new SAT and the ACT than compared to the old SAT. However, as a whole, the ACT is more straightforward but covers more content and is faster paced than the SAT. Depending on your testing style, you may favor one test over the other.

I’m bad at taking tests. How am I ever going to get into college?

I hear this EVERY day and it’s so important to start changing the conversation. While there are students whose natural abilities lend themselves to doing well on standardized tests without much prep, this is not the case for the large majority of students. Most students that do well on the SAT or ACT have to work at it. Every student may not be able to get a perfect score but every student can improve from his or her starting score. So, my first suggestion is to eliminate negative self-talk (see our last blog post for tips) and then put effort into prepping for the SAT or ACT.

If after preparing for the tests and making a few attempts at the tests you still feel that the SAT or ACT is not showcasing your strengths as a student, you can investigate colleges that are test-optional. See a further explanation on “test optional” here. Have more questions? Give us a call or join us for an in-person or webinar information session.